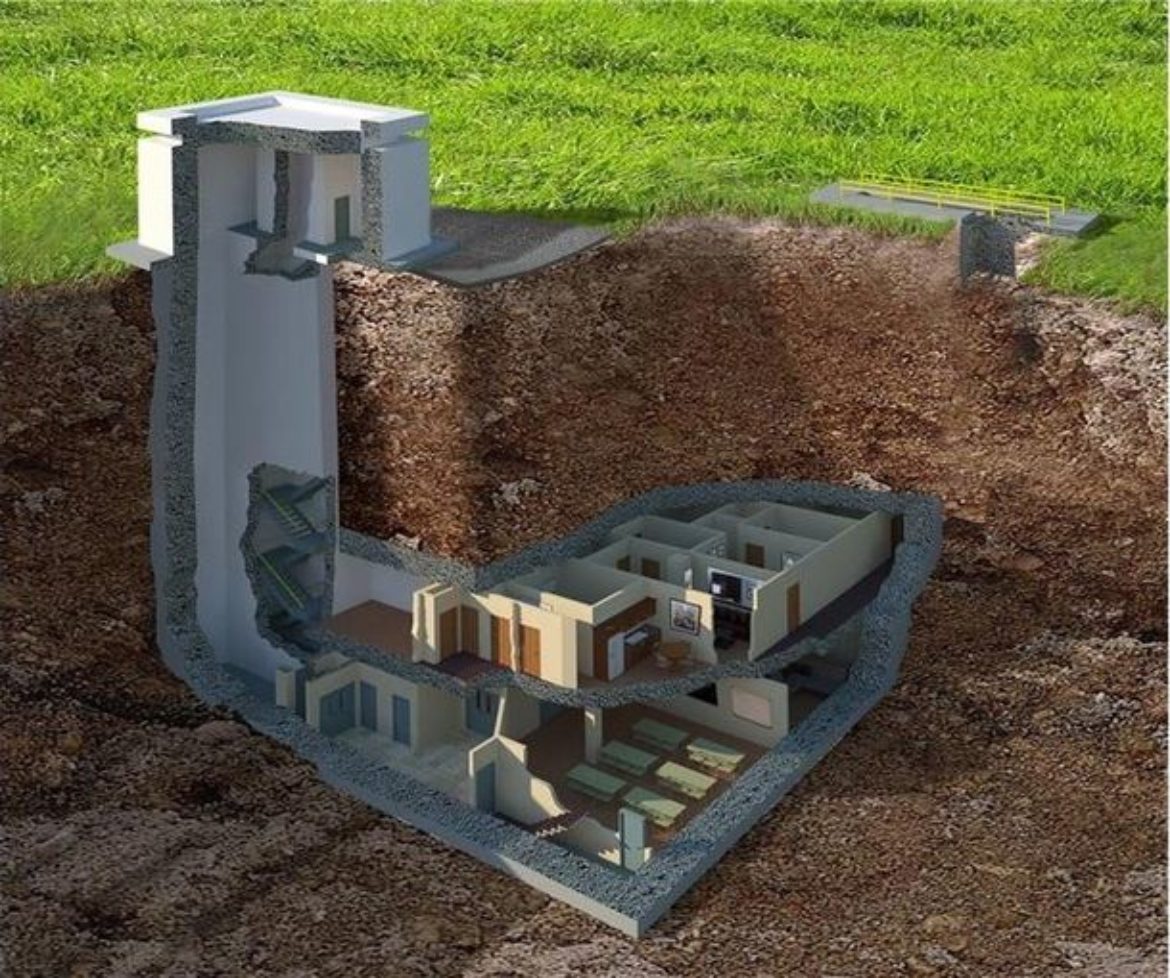 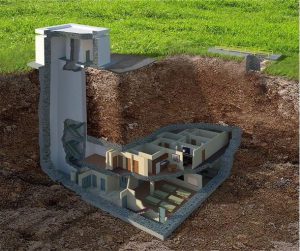 A underground facility and bunker dubbed “The Facility” in Southeast Georgia two hours from Savannah just hit the market for $17.5 million.

The property, which is exclusively listed by Sister Hood of Harry Norman, Realtors Buckhead Office, was built in 1969 and fully renovated to government standards in 2012.

According to Harry Norman, it is the only hardened and privately owned underground bunker of its kind in the United States. The property features a commercial 3-Phase power plant, in addition to its own 8Kw new solar backup system. The facility is also equipped with a $100,000 CCTV security system.

“Above ground, The Facility offers 2,000 square feet of commercial space, a renovated 1,000-square-foot caretaker’s home and below ground the facility offers 14,000-square-feet of living and working space,” the company reported. “The Facility is 45 feet underground and certified to withstand a 20K ton nuclear blast.”

The Facility is on 32 acres and has two levels of underground living space, it added.

Level two has four luxury apartments that are about 600-square-feet. The apartments are totally self-contained and have two full bedrooms, a kitchen and dining area, a living room with TV and internet and a large bathroom in addition to its own security, a HVAC system and environmental monitoring sensors.

Level one of the underground facility has common areas similar to a luxury hotel, the company said.

“Guests can enjoy the large home theater with seating for 15, a commercial grade kitchen, a recreation area, library and TV room,” Harry Norman reported. “The Facility is equipped with a full workshop, a separate business and conference center and fully equipped medical room.”