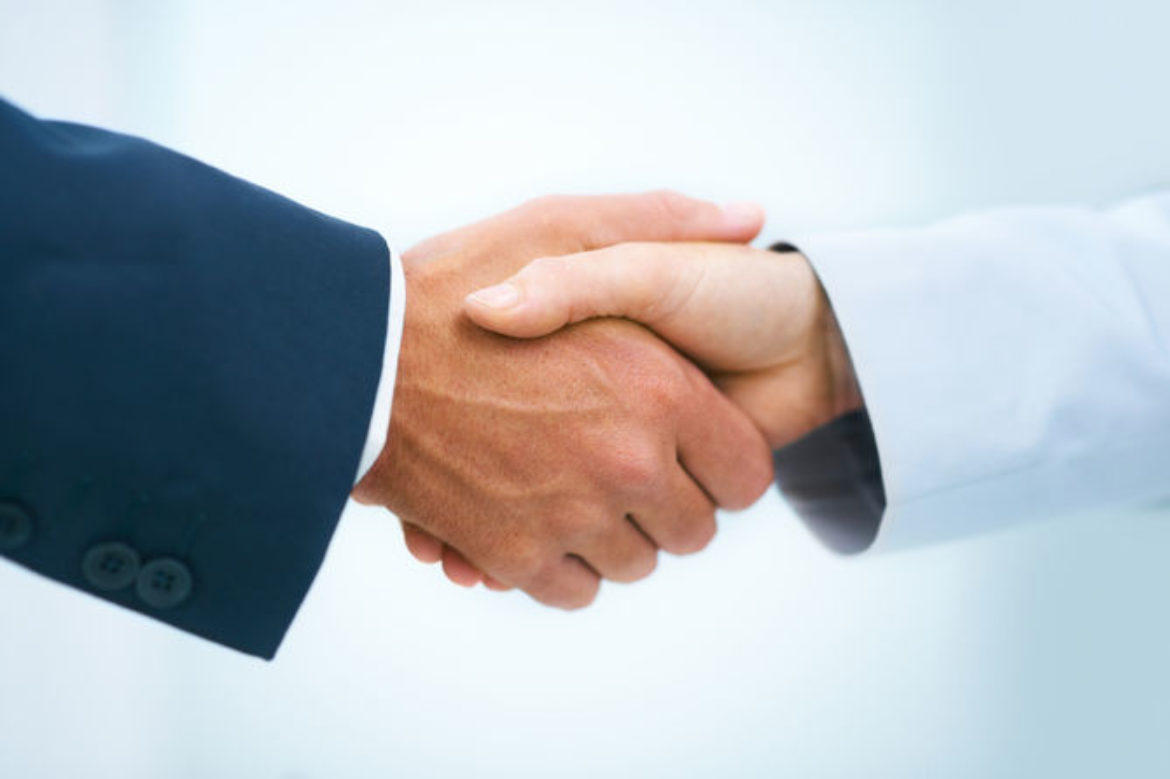 Wyoming once again took first place with the most competitive tax code in the country, while New Jersey maintained its long-standing position at the bottom of the pack.

Overall, Florida ranked fourth. Only three other states were deemed to have a more business-friendly tax code. This year’s most competitive states include:

This year’s least competitive states include:

States are penalized for overly complex, burdensome and economically harmful tax codes, and rewarded for transparent and neutral tax codes that do not distort business decisions. A state’s ranking can rise or fall in rank because of its own actions or actions taken by other states.

“Our goal with the State Business Tax Climate Index is to start a conversation between taxpayers and policymakers about how their states fare against the rest of the country,” says Tax Foundation policy analyst Jared Walczak. “While there are many ways to show how much a state collects in taxes, the index is designed to show how well states structure their tax systems and to provide a roadmap for improvement.”

The index can also be used as a tool for identifying state tax trends. For instance, the report shows that a number of states are now opting to simplify their tax systems by consolidating individual income tax brackets or even moving to a flat tax.

Hawaii eliminated its top three individual income tax brackets in 2016 and reduced its top marginal rate from 11 to 8.25 percent, for example. That improved its overall rank from 30th to 27th. North Carolina moved to a flat individual income tax in 2014 and continues to phase in rate reductions, building on its 2013 reforms and shoring up its place at 11th overall.

Another trend is the tendency for states to shift away from taxes on capital. Pennsylvania, for example, has now completely phased out its capital stock tax, boosting its property tax component ranking six places, from 38th to 32nd, and improving its overall state ranking from 28th to 24th.

The full report is available online, along with a map that graphically shows the ranking of each state.