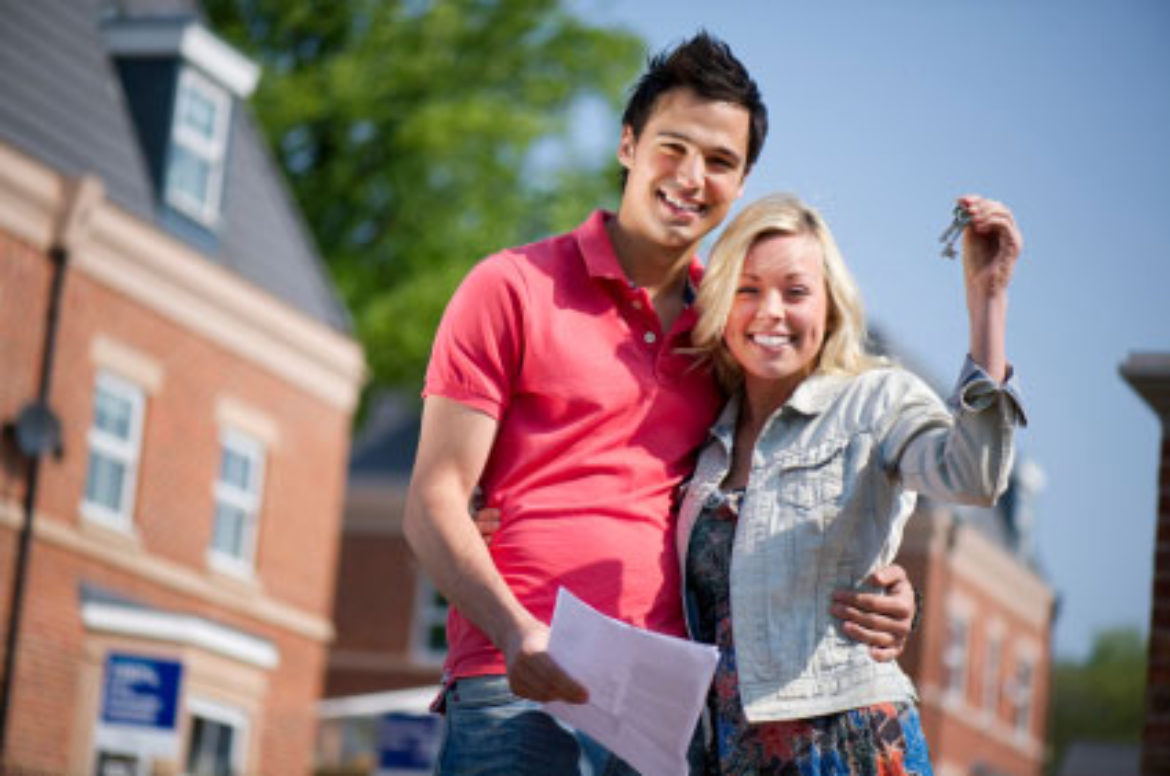 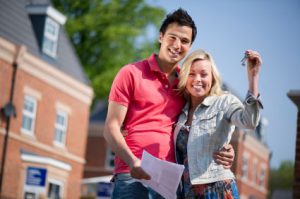 The youngest consumer subset observed, those ages 20-29, also has seen major growth among first-time homebuyers: Their share has risen from 17 percent to 28 percent over the same timespan.

“First-time homebuyers are valuable prospects in the eyes of many mortgage lenders, as that time in a borrower’s life often corresponds to additional financial needs,” says Joe Mellman, vice president and mortgage line of business leader at TransUnion.

If the model is accurate, it would add a significant number of consumers to the mortgage pool. For comparison, 6.2 million consumers opened a new mortgage in 2015, approximately three million of which were first-time homebuyers.

“It’s clear that there should be many new homebuyers in the market in the next few years,” says Steve Chaouki, executive vice president of TransUnion’s financial services business unit. “Our hope is that, with the use of trended data, mortgage lenders can better serve these consumers. We anticipate the benefits of trended data will continue to expand to other lenders, as we believe this is the future of credit scoring.”