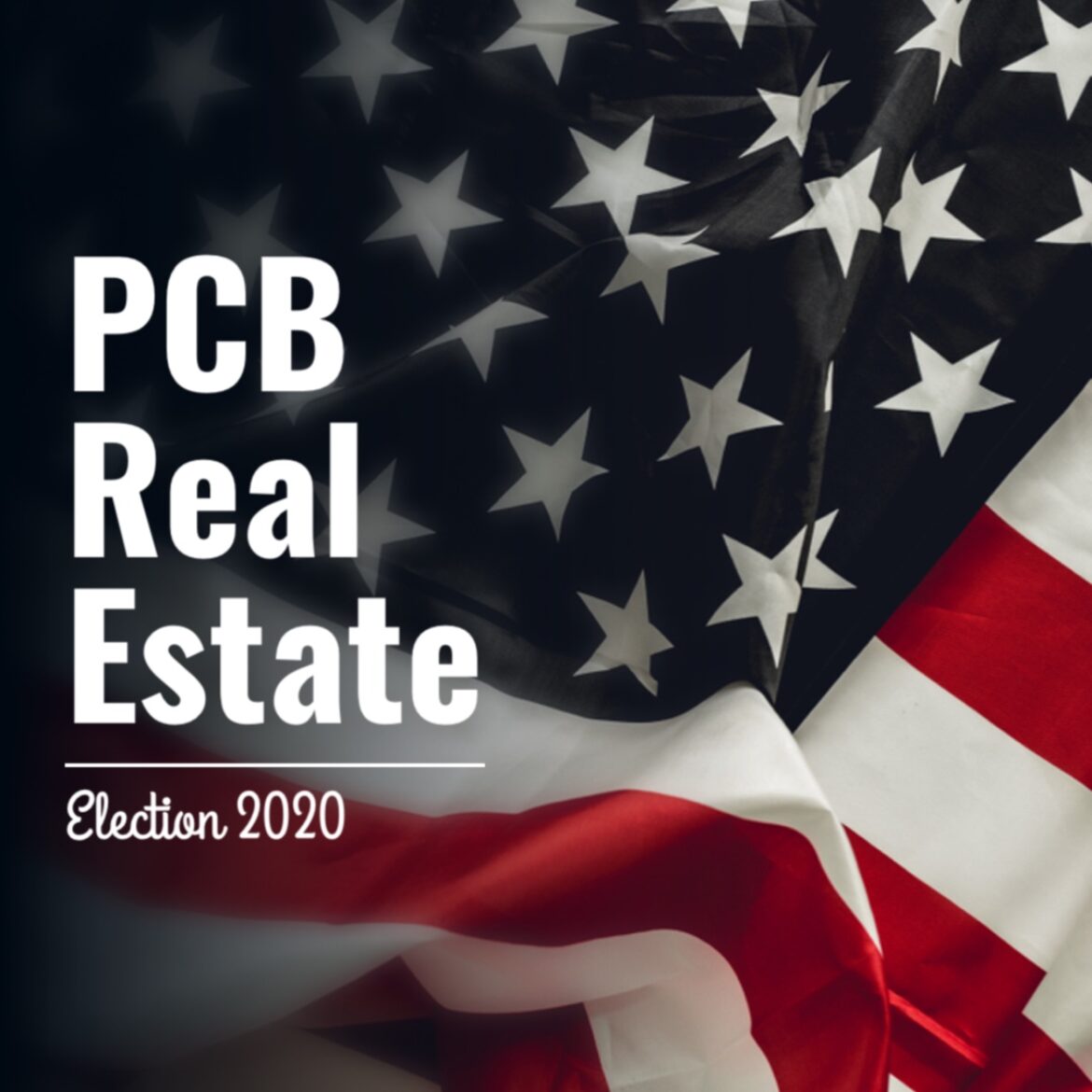 Tomorrow is the day, election 2020.  Americans will decide our President for the next four years. That decision will have a major impact on many aspects of life in this country, but the residential real estate market in the Panama City Beach area and surrounding areas will not be one of them.

Analysts will try to measure the impact of election 2020 and possible changes in regulations.  The experts will be watching how the potential changes might have an impact on housing programs.  Despite potential changes,  the housing market overall and in Panama City Beach will remain strong for four reasons:

1. Demand Is Strong among Millennials

The nation’s largest generation began entering the housing market last year.  As they reached the age to marry and have children – two key drivers of homeownership. As the Wall Street Journal recently reported:

“Millennials, long viewed as perennial home renters who were reluctant or unable to buy, are now emerging as a driving force in the U.S. housing market’s recent recovery.”

“One of the main drivers of the strong housing recovery is historically low mortgage interest rates…Given weakness in the broader economy, the Federal Reserve’s signal that its policy rate will remain low until inflation picks up, and no signs of inflation, we forecast mortgage rates to remain flat over the next year. From the third quarter of 2020 through the end of 2021, we forecast mortgage rates to remain unchanged at 3%.”

The continued lack of supply of existing homes for sale coupled with the surge in buyer demand has experts forecasting strong price appreciation over the next twelve months.

Though it’s true that the market slows slightly in November when it’s a Presidential election year, the pace returns quickly. Here’s an explanation as to why from the Homebuilding Industry Report by BTIG:

“This may indicate that potential homebuyers may become more cautious in the face of national election uncertainty. This caution is temporary, and ultimately results in deferred sales, as the economy, jobs, interest rates and consumer confidence all have far more meaningful roles in the home purchase decision than a Presidential election result in the months that follow.”

“History suggests that the slowdown is largely concentrated in the month of November. In fact, the year after a presidential election is the best of the four-year cycle. This suggests that demand for new housing is not lost because of election uncertainty, rather it gets pushed out to the following year as long as the economy stays on track.”

No matter the timing, when you are ready to enter the real estate market in Panama City Beach or surrounding areas, reach out to the Life’s A Beach Real Estate team.  We are here to help you find your piece of paradise.